Want to buy Rocks Funko Pop? In our assortment you will find an extensive offer from the Funko Pop! Rocks series. Start your collection with one of these figures or expand it! Show more 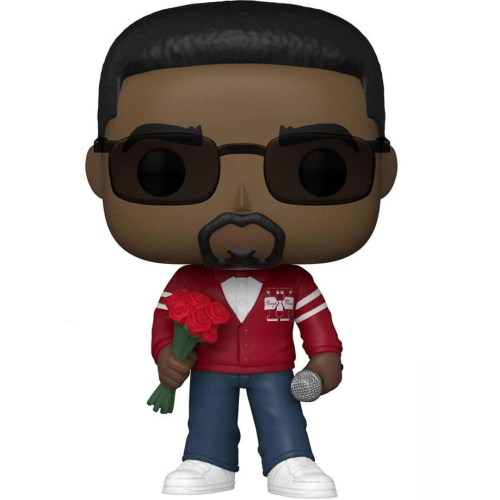 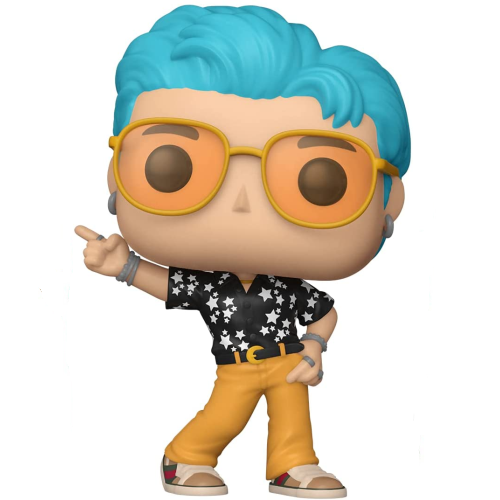 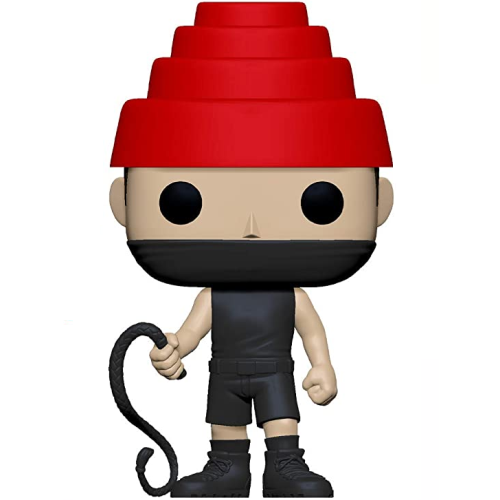 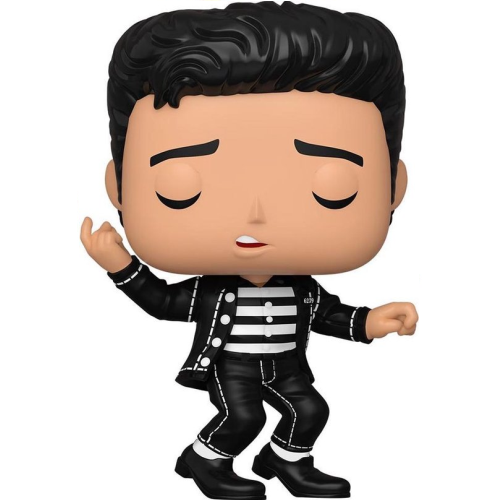 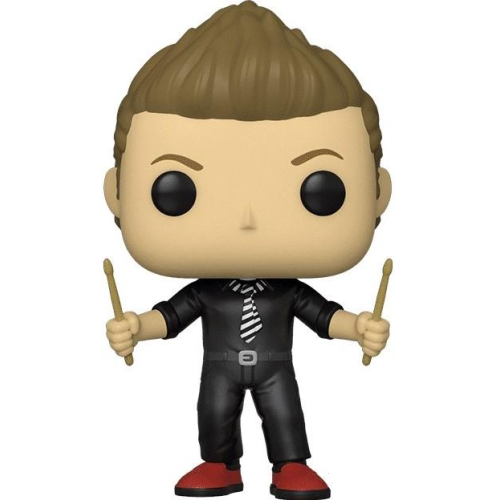 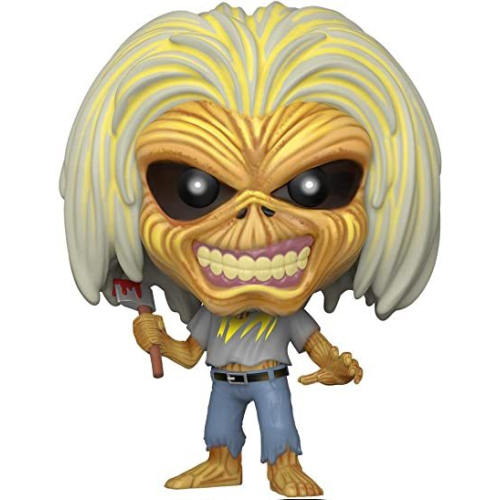 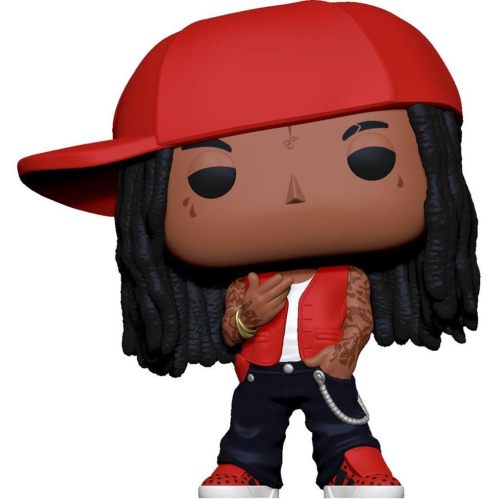 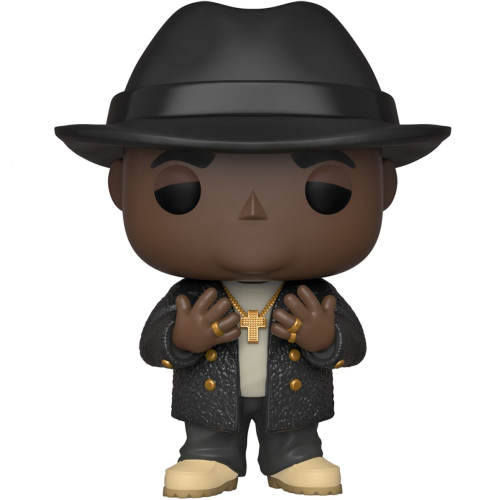 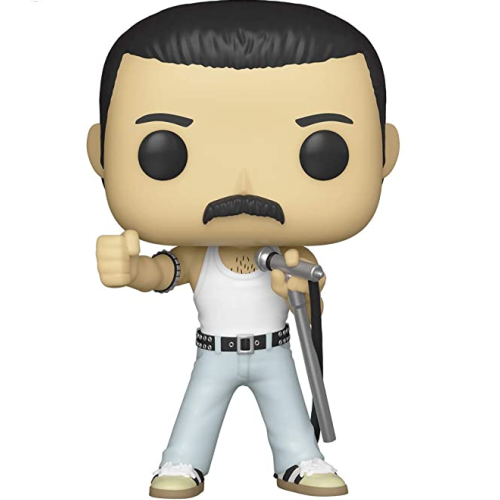 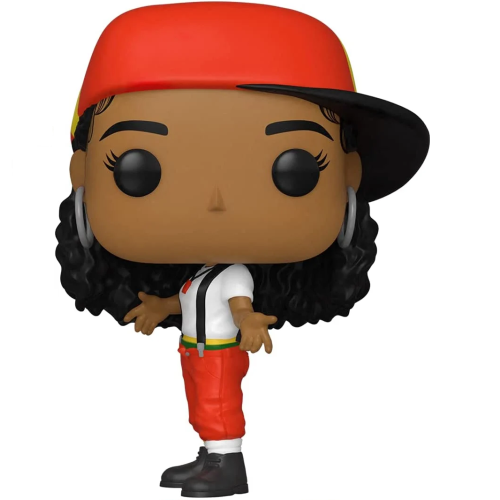 Thanks to the Funko Pop! Rocks series immortalizes artists from the music world. Whether you are a fan of Golden Oldies, Classic Rock, Punkrock or something in between, there is a good chance that there is a Rock Funko from your idol. That is exactly what makes these vinyl figures so popular: there is a recognizable figure for everyone.

The Rocks series from Funko has a very varied range. For example, greats such as Jimmi Hendrix, Elvis and Kurt Cobain have already been immortalized. The members of KISS have been given a theatrical look and can be seen in their famous on-stage make-up. Even The Beatles join in the rock fun with individual figures for John, Paul, George and Ringo.

Funko Pop Rocks is not limited to the rock music genre, however, but also pays tribute to hip-hop artists and legends, including the Notorious BIG, Tupac, and of course all the members of the Backstreet Boys.

Obviously, the Funko Pop Rocks line is quite large and continues to grow. Below is the entire gallery, while the corresponding tab contains a handy checklist. Some figures are branded as Pop! Rock instead of Pop! Rocks, but they are all part of the same primary set.