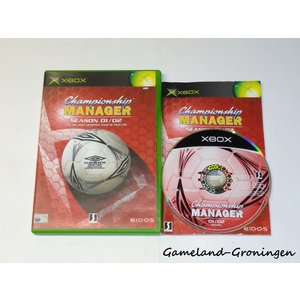 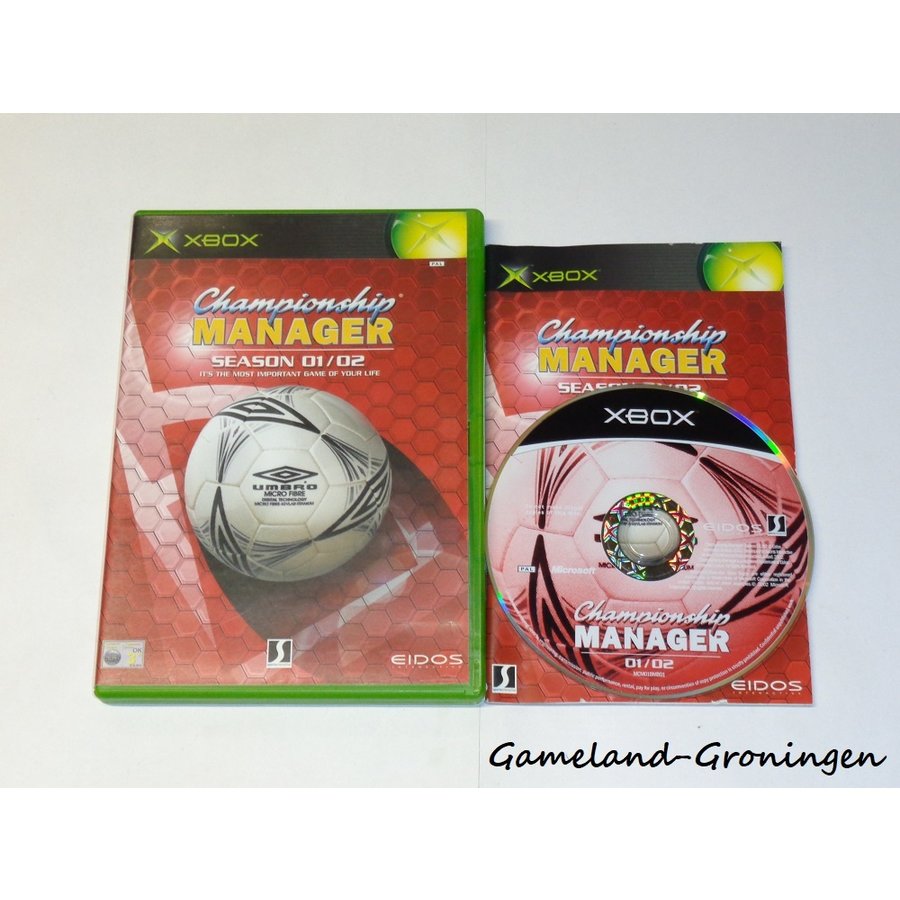 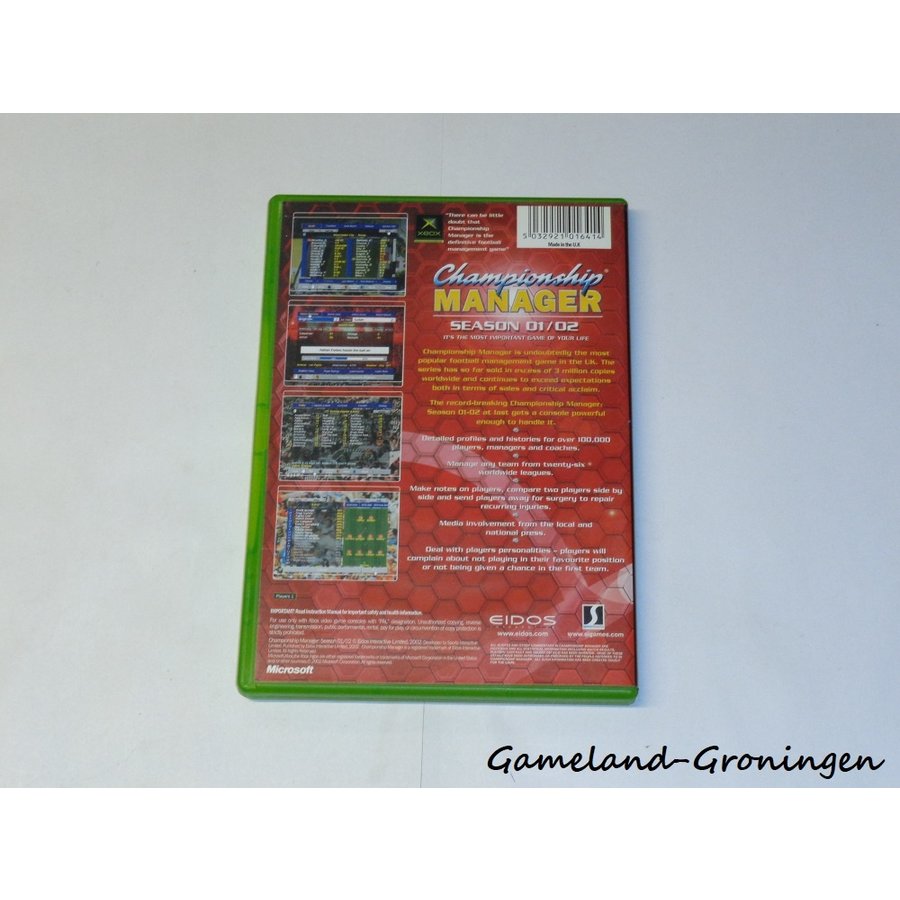 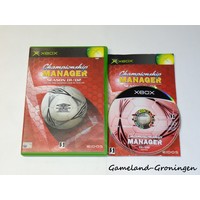 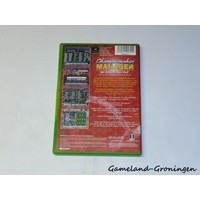 IT'S THE MOST IMPORTANT GAME OF YOUR LIFE

Championship Manager is undoubtedly the most popular football management game in the UK. The series has so far sold in excess of 3 million copies worldwide and continues to exceed expectations both in terms of sales and critical acclaim. The record-breaking Championship Manager: Season 01-02 at last gets a console powerful enough to handle it. 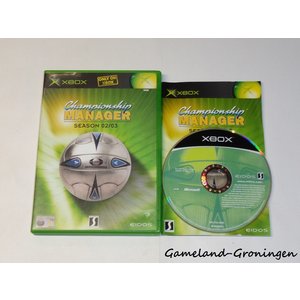 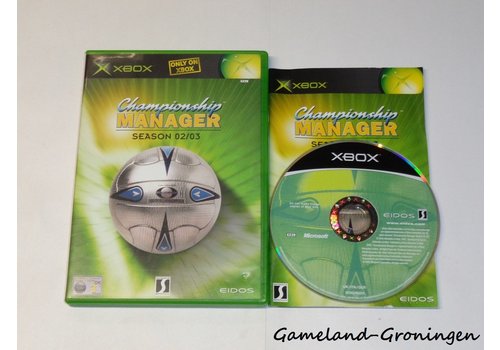