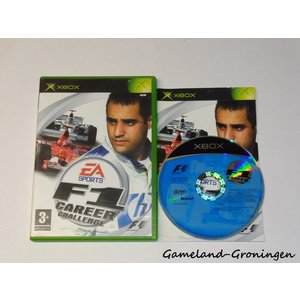 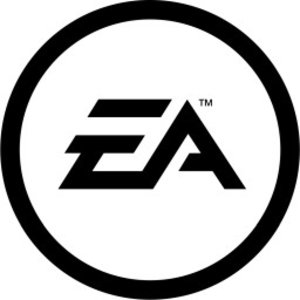 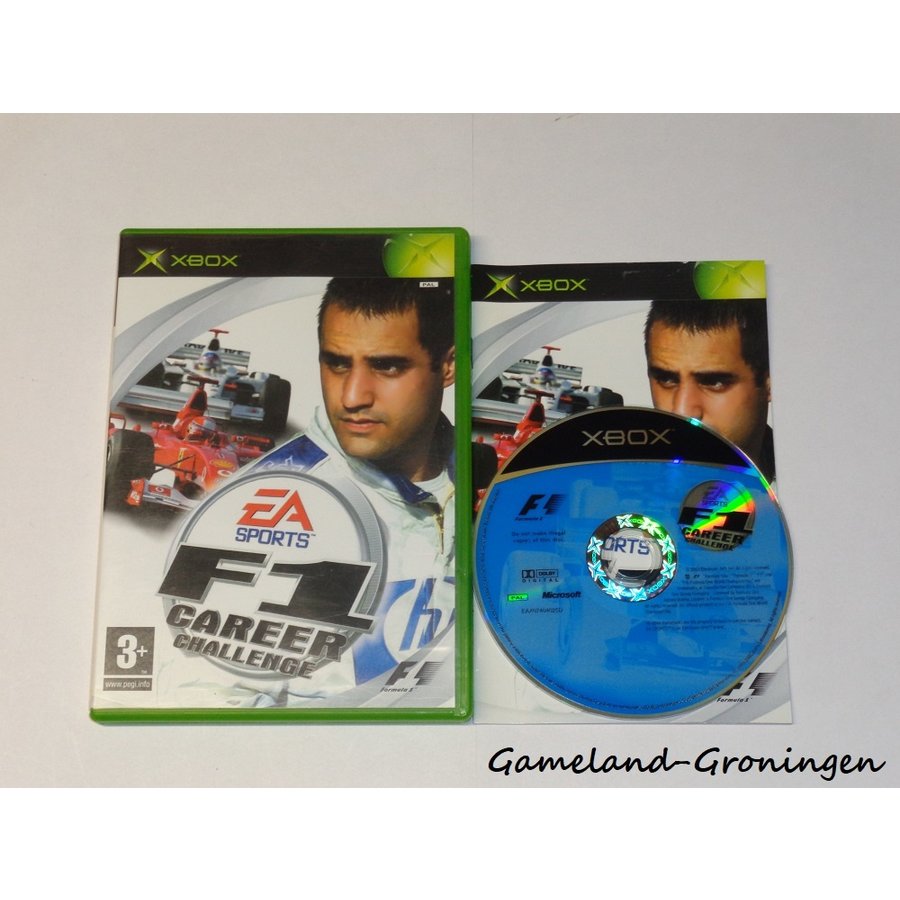 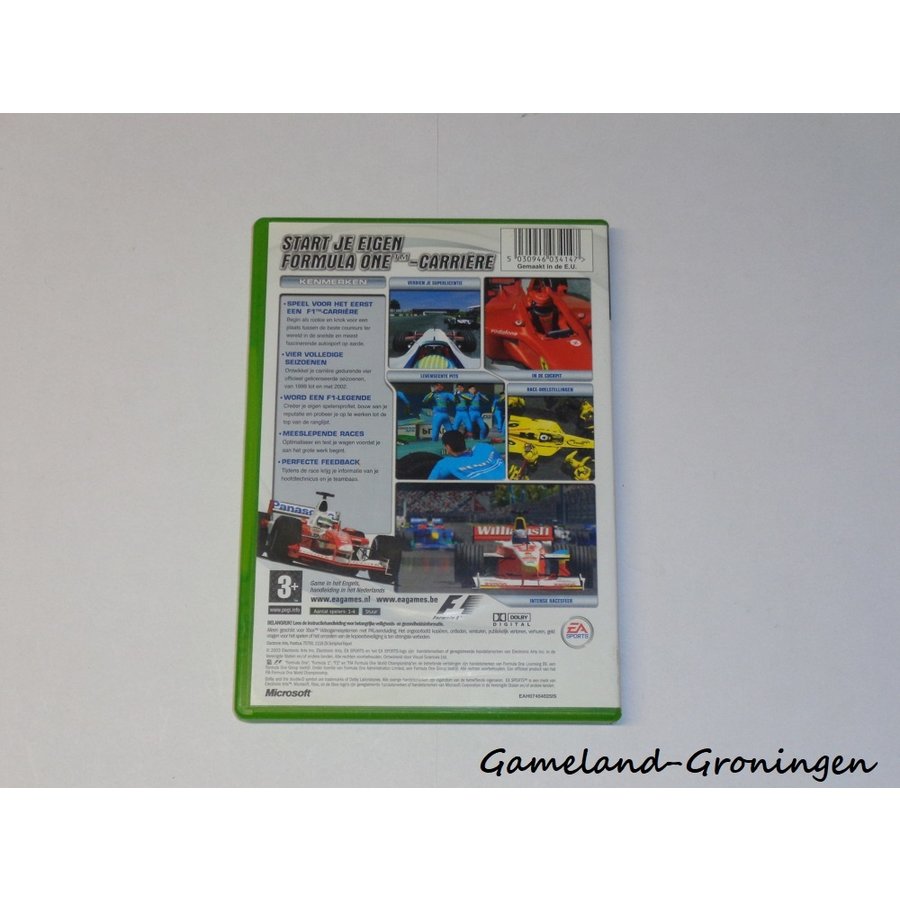 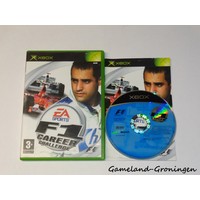 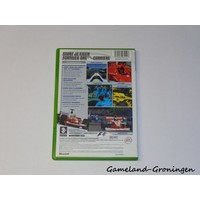 F1 Career Challenge is officially licensed by Formula One Administration Limited. You have to prove yourself in the career mode of the game by taking several super license tests. If you pass, you can take a seat among the best drivers in the world, who compete against each other in the fastest and most dazzling motorsport.

Your reputation determines how far you can go and with which team. Work on your car during the test days and improve your performance over 4 consecutive seasons in the FORMULA ONE circuit.