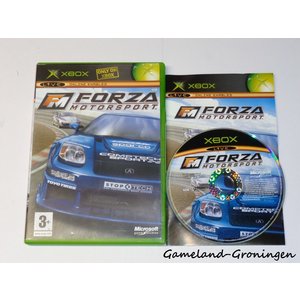 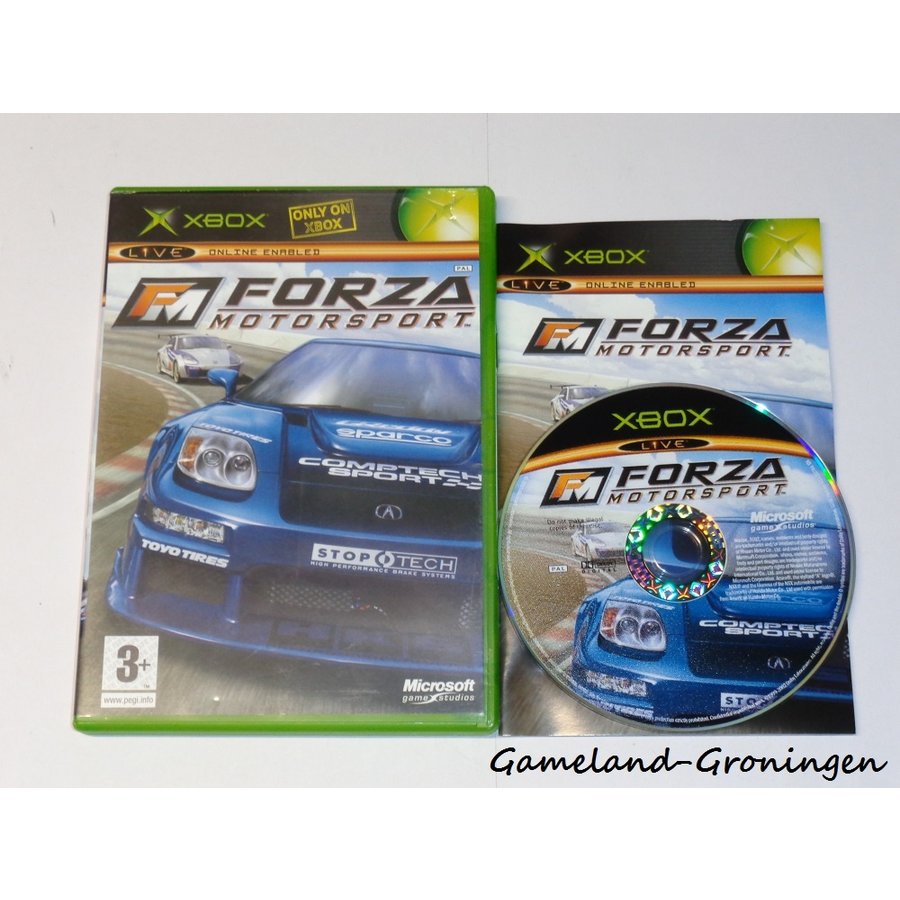 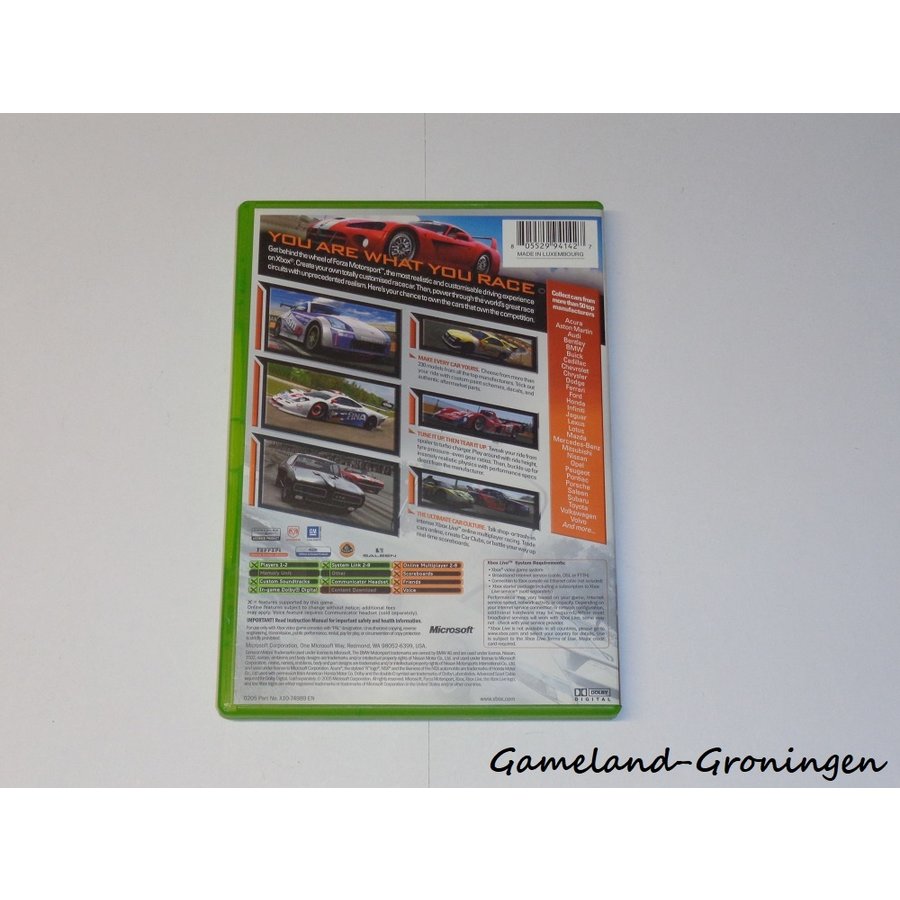 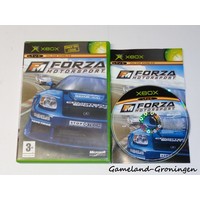 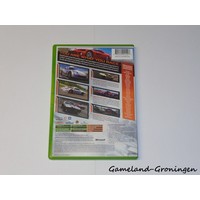 Forza Motorsport is a simulation racing video game. Players compete in events around the globe using real licensed cars on a variety of real world and fictional courses. It features an arcade mode, meant more for quickplay of races, and a career mode, which is focused on long-term play. Career mode spans several racing disciplines, spanning from racing of common commuter cars to those in racing series such as Super GT and Deutsche Tourenwagen Masters as well as other sports car racing series.

To help players acclimate to the simulation style of racing, assists such as an ideal racing line, anti-lock brakes and traction control can be used. There are 231 cars in Forza Motorsport ranging from a Honda Civic to supercars such as the Enzo Ferrari and Le Mans race prototypes such as the Audi R8. There are nine classes of cars, spanning standard production vehicles to sports and high performance cars to purpose-built race cars. Each car can be upgraded and tuned with a large number of extras and parts. 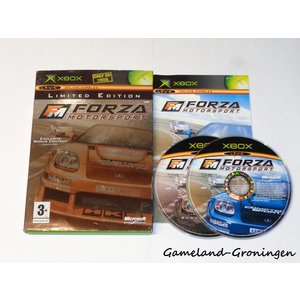 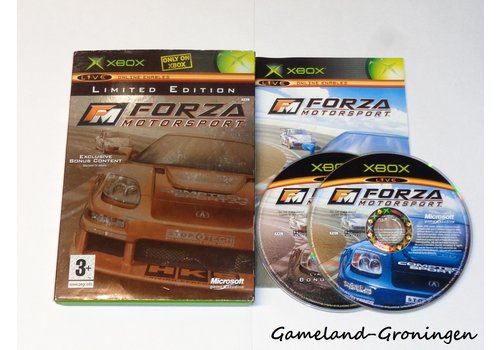