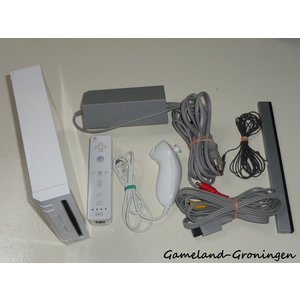 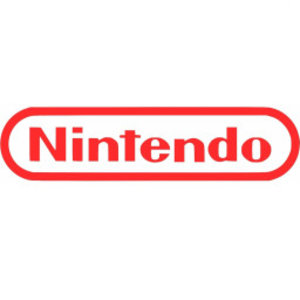 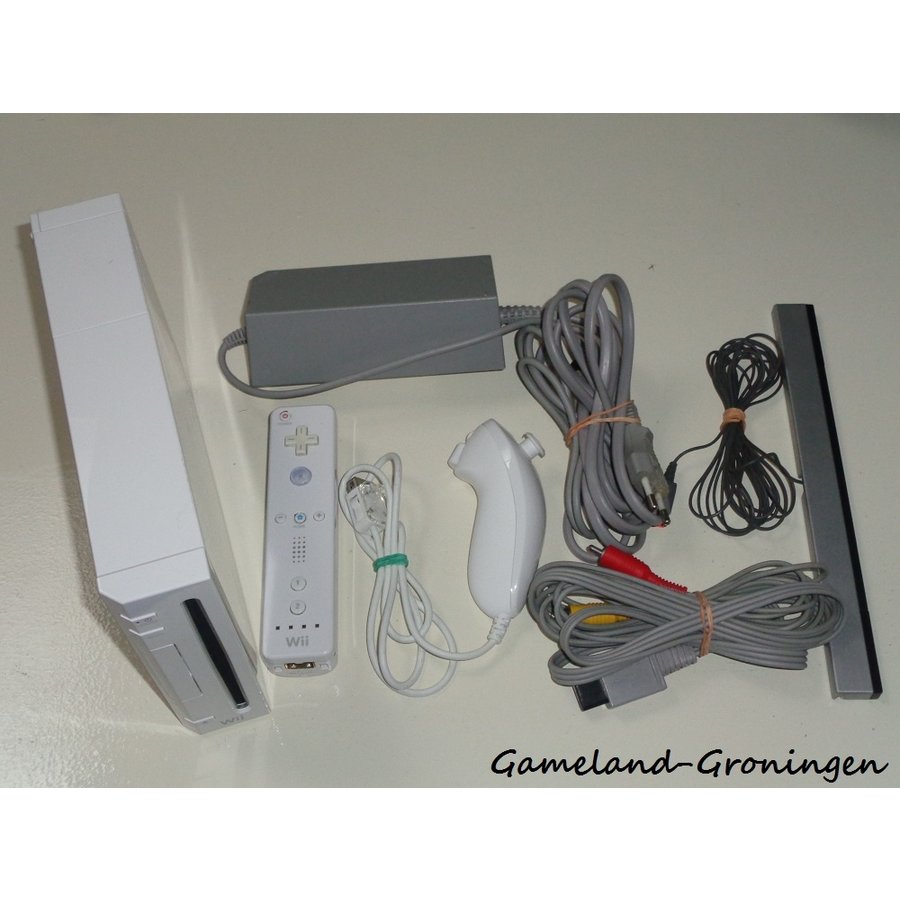 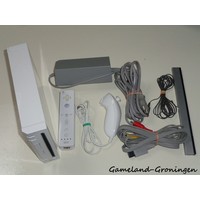 The Wii (pronunciation: Who) is the fifth (excluding handhelds) in a successful series of consoles released by Nintendo. This game console was previously known under the code name Nintendo Revolution. The Wii is the official successor to the Nintendo GameCube. The name Wii stands for the English word we which means we in Dutch.

According to many, the most striking and best-known element of the new game console from Nintendo is the controller (the hardware that one has in hand to control games), the so-called "Wii Remote". On September 16, 2005, the Wii controller was unveiled in Japan, which resembles a remote control but has very different functions. 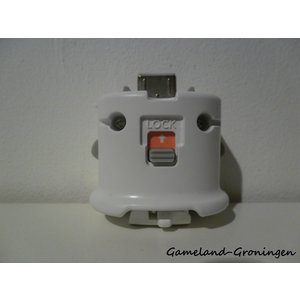 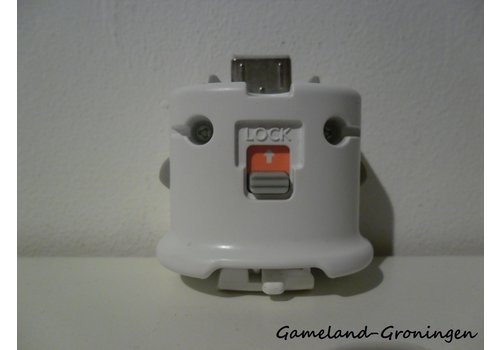 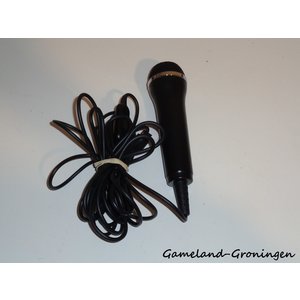 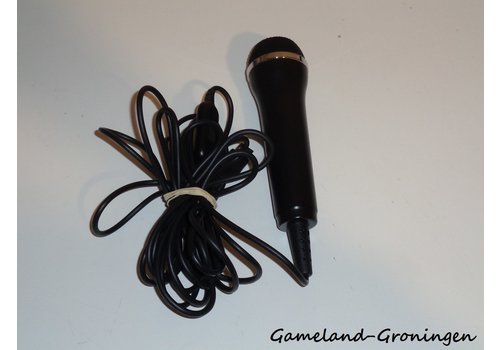 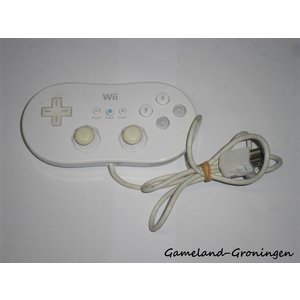 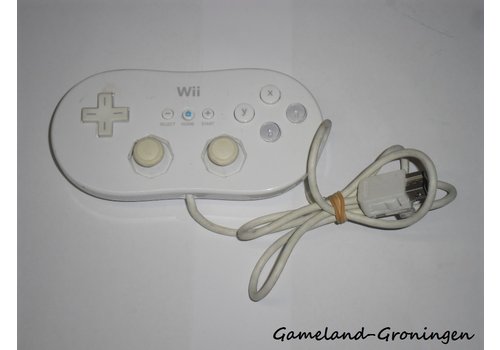 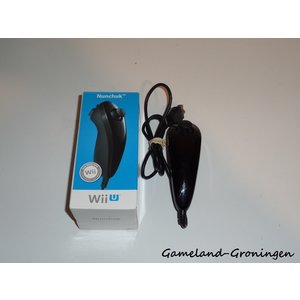 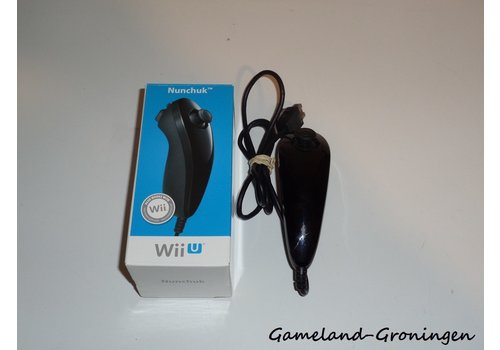 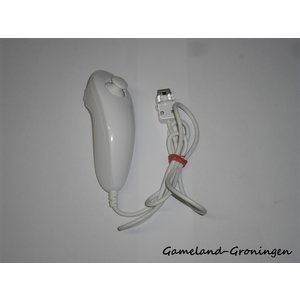 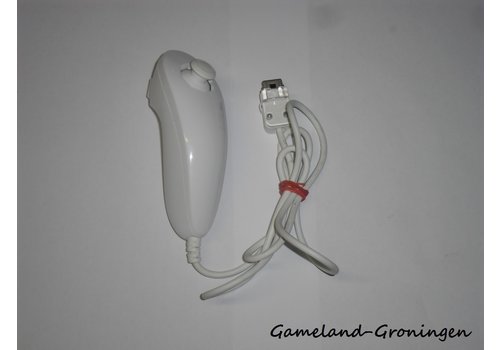 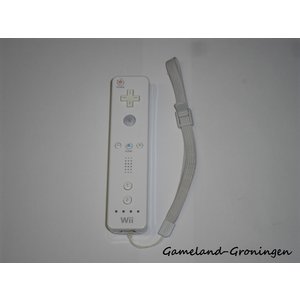 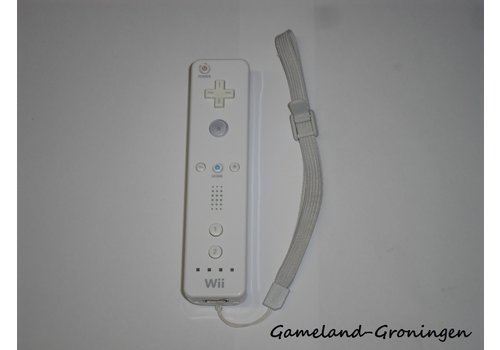 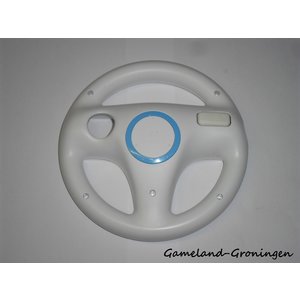 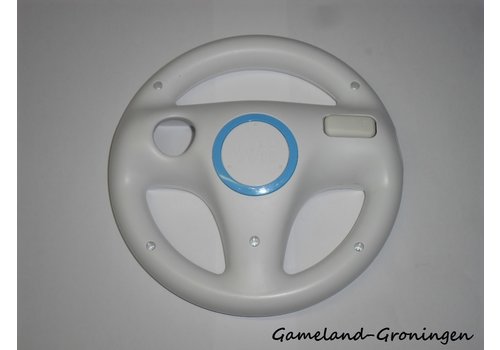 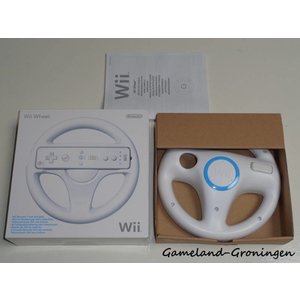 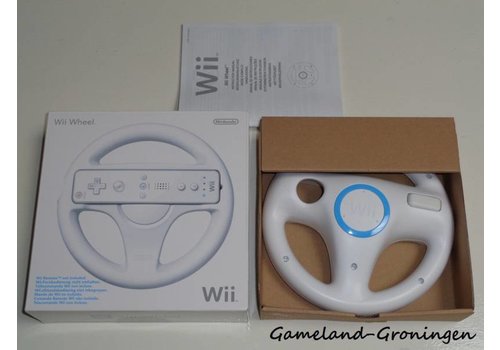